What better way to challenge yourself than by trophy pushing at one of the very lowest Town Hall levels.

While you’re better off going to Town Hall 5 to get stronger troops, you evidently still want to try to push as a Town Hall 3.

After all, that’s why you clicked on this article right?

Pick one of the trophy bases below to suit your trophy pushing needs. 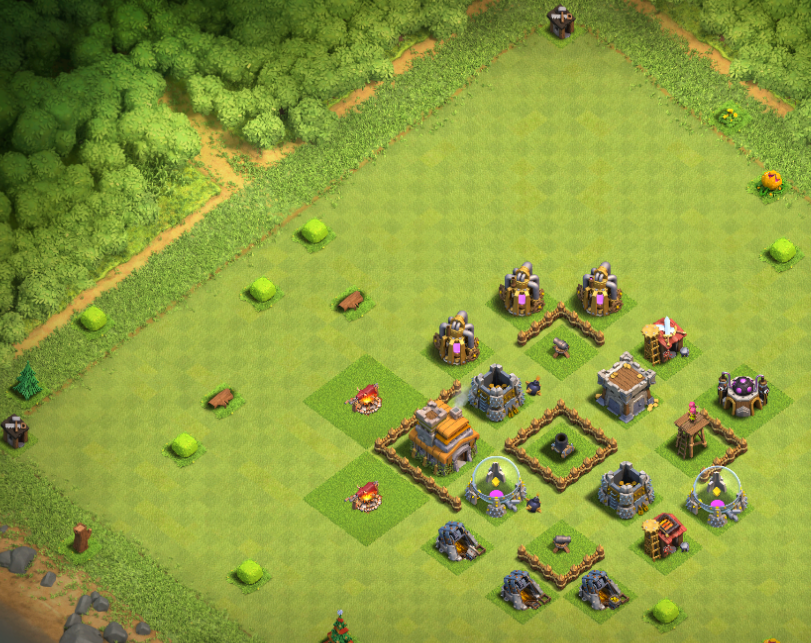 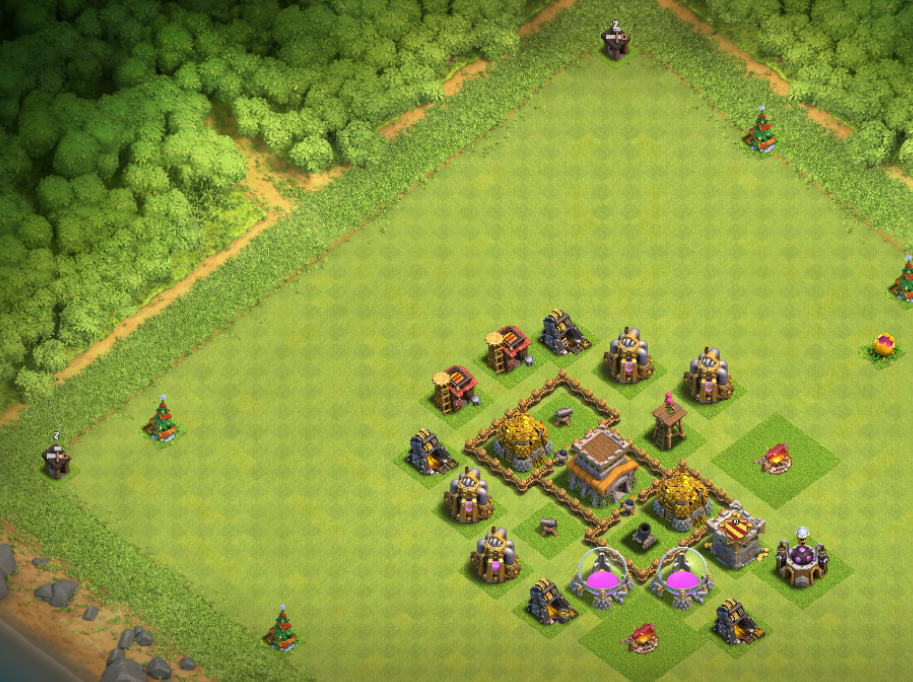 It’s not an easy task when defending trophies at Town Hall 3 since you’re limited to 50 walls and only 4 defenses. Maxing your defenses, walls and using one of the layouts above helps. At best though, you can leverage strong clan castle troops such as a Valkyrie or Balloons to defend your base which can instantly kill a group of Giants.

Will you be using any of the bases above? Or do you have any TH3 bases you’d like to share? Let us know in the comments down below!

© 2014-2017 by ClashRevolution.com. This content is not affiliated with, endorsed, sponsored, or specifically approved by Supercell and Supercell is not responsible for it. For more information see Supercell’s Fan Content Policy: www.supercell.com/fan-content-policy.

Back to Top
Close